So Far, Republicans Are Turning Out In Huge Numbers For The Primaries 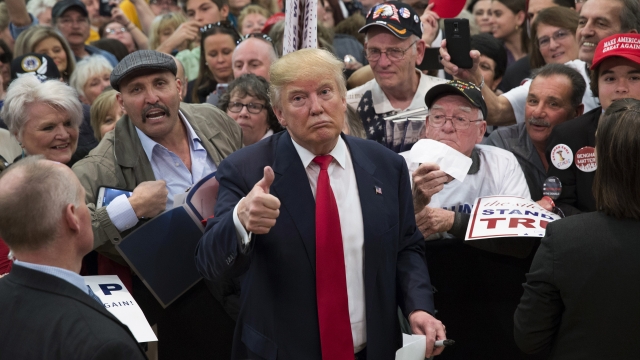 In the first four primaries of the presidential campaign, voter turnout for Republicans has far surpassed the previous two elections. And turnout can be an indicator of how motivated an electorate is.

Nevada is the only state of the first four primaries that's seen more Democrats turn out than Republicans.

In Iowa, New Hampshire and South Carolina, thousands more Republicans than Democrats went to the primaries or caucus.

And the benefactor of these record turnouts has been Donald Trump, who won three of the four early states.