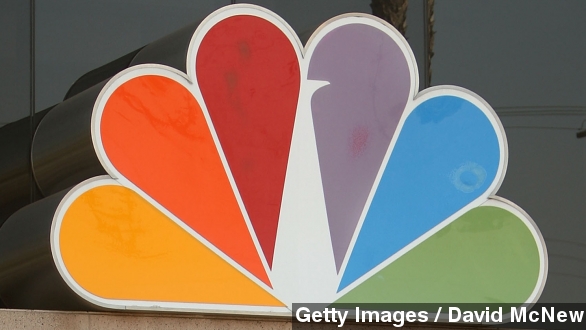 Need more cowbell? There's an app for that.

NBC and Apple rolled out a free "SNL" app Feb. 12. The app is available on all iOS devices, and an Android version is in the works.

The "SNL" app gives users access to over 300 hours, or 5,500 sketches, of comic relief, and it's just in time for the "Saturday Night Live" 40th Anniversary special airing Feb. 15.

The app even gathers info on the types of comedy, characters and sketches the user prefers, and, over time, will suggest clips from the "SNL" archives. There's also an emoji keyboard based off classic sketches, and it is designed to not bog down users with ads.

NBC has been pretty protective of SNL's archival footage, limiting some clips to YouTube and allowing few on Hulu and Yahoo for example. This app makes the show more accessible than ever before. So, why the shift?

NBC Entertainment's Executive Vice President of Digital Media, Rob Hayes, said of the app: "There's been this massive growth in mobile. So we said, 'let's create something.' And this app it lends itself to the best experience."

In recent years, the ratings haven't been in "SNL"'s favor. 2013 added six fresh faces to the show who haven't had much luck wowing audiences like the Wiig, Poehler and Ferrell eras. The show also received its lowest ratings when "SNL" alum Bill Hader hosted.

Is this yet another effort by the Peacock to boost ratings and save the show?

In late January, NBC announced Eddie Murphy would be returning to the show for the first time in 30 years for the 40th anniversary special.

Stars like Bill Murray and Kristen Wiig will also return.

With all of the hype the anniversary special is receiving, it might in fact help bring SNL back up in ratings, but if it doesn't, there's always Ben & Jerry's "Wayne'Swirled" ice cream to fall back on.