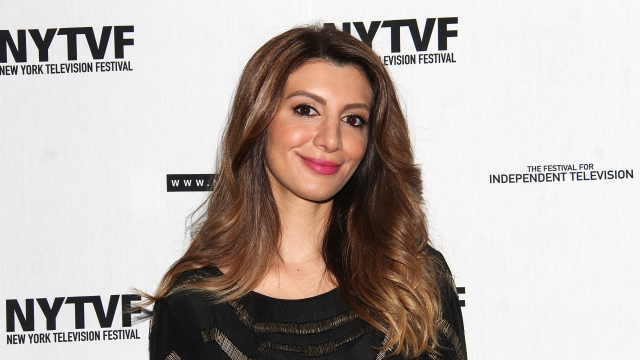 She said in a statement: "I'm thrilled to be able to portray a Middle Eastern family not working for or against Jack Bauer on network TV. Also, a big thank you to Fox for understanding that my true essence is that of an awkward and misguided 14-year-old boy."

Pedrad has stepped into men's shoes several times for "SNL" — granted it was generally to play someone she was impersonating, like Bruno Mars.

All jokes aside, Fox green-lighting a Middle Eastern focused comedy show is a big step in diversity for both television and the network.

ABC already has two successful shows centered around minority families with "Fresh off the Boat" and "Black-ish."

We're still waiting on Fox for the premiere date for "Chad: An American Boy."

This video includes clips from NBC and ABC and images from Getty Images.