This Beloved App Is Going Public 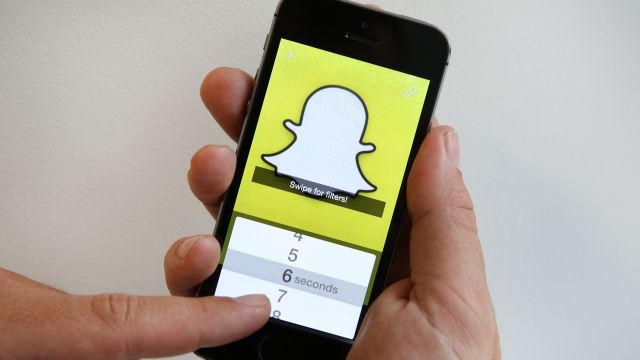 Snapchat is going public. The social media site is seeking to raise about $4 billion in an initial public offering on the stock market.

Snap Inc., Snapchat's corporate entity, has filed the paperwork to go public by sometime in the first quarter of next year.

Since its reported revenue is under $1 billion, Snapchat opted to confidentially file its financial data with the Securities and Exchange Commission.

The company's reportedly shooting for a valuation of $25 billion to $35 billion. That would make Snapchat the biggest U.S. tech company to go public since Twitter in 2013.

Advertising makes up the bulk of the company's revenue, but Snap Inc. also just launched its first hardware product: $130 Snapchat-paired sunglasses with a built-in camera.