Site That Monitors, Publishes Politicians' Deleted Tweets Is Back 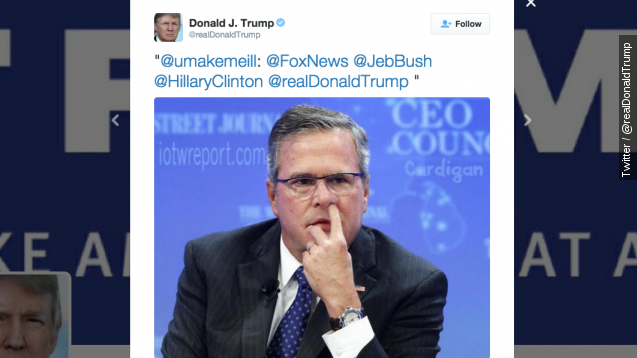 Twitter is reversing its decision to ban Politwoops about six months after it originally cut off the site's access.

Politwoops is a social media monitoring service that gathers and maintains an archive of politicians' deleted tweets. If politicians tweeted something they later regretted and then chose to remove it, Politwoops would make said tweet available to the public.

Twitter, at the time, said it banned Politwoops for violating the company's developer agreement. It also said user privacy was important, "whether the user is anonymous or a member of Congress."

"We have a responsibility to continue to empower organizations that bring more transparency to public dialogue, such as Politwoops," said Twitter CEO Jack Dorsey.

And Twitter stuck to its responsibility. Politwoops will be back online in the U.S. and around the world. Reaction to its restoration has been generally positive, especially when it comes to political issues.

"In many parts of the world, Twitter is a central component of the public record. ... As Twitter becomes a more important platform for political discourse, it is essential that politicians and public officials' tweets remain online and accessible to the general public," said Access Now Executive Director Brett Solomon.

And for those monitoring the U.S. presidential campaign, Politwoops' restoration couldn't come at a better time. It's no secret the huge role social media has played in this campaign cycle. (Video via CNN)