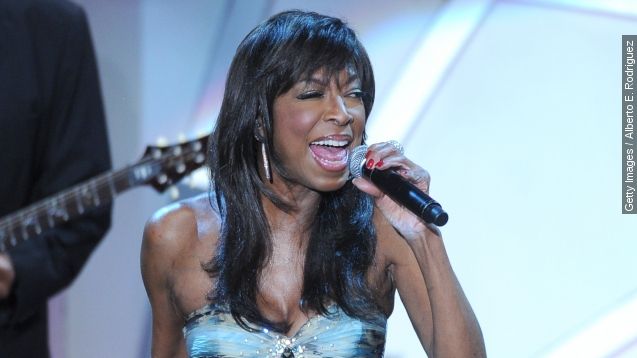 SMS
Singer Natalie Cole Dies At Age 65
By Ben Lawson
By Ben Lawson
January 1, 2016
TMZ broke the news that Natalie Cole, a famous singer in her own right and the daughter of jazz legend Nat "King" Cole, has died at the age of 65.
SHOW TRANSCRIPT

Singer Natalie Cole has died at the age of 65. (Video via Elektra Records / Natalie Cole)

TMZ first reported the news. Cole had hit songs of her own, such as "This Will Be," but she was also famous for her virtual duet with her late father, Nat "King" Cole. (Video via CBS)

She had reportedly struggled with substance abuse for years and eventually contracted liver disease and hepatitis C. (Video via CNN)

She is survived by one son.