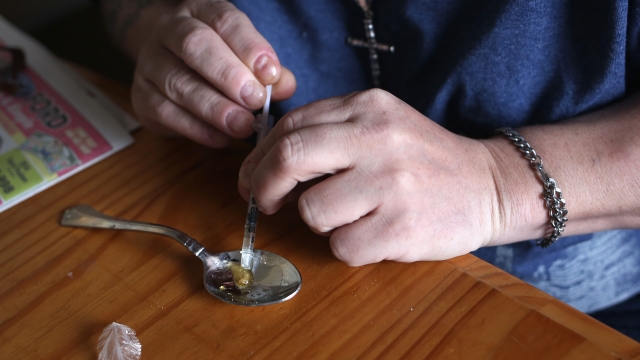 Deaths from drug overdoses are rising, but that also means more organs donated to people in need.

Between 2005 and 2015, the number of donors who died from drug overdoses increased by about 530 percent.

The president of the New England Organ Bank called it a "silver lining to what is absolutely a tragedy."

Representatives with the organ bank explained that when someone dies of a drug overdose, the family members are often looking for a way to get some good out of the situation.

Organ donors are tested for hepatitis C and other infectious diseases common among drug addicts.

The U.S. needs more donated organs. Twenty-two people die on the transplant list every day, and doctors say the chances of dying while waiting for an organ are dramatically higher than the chances of getting a disease from a transplanted organ.