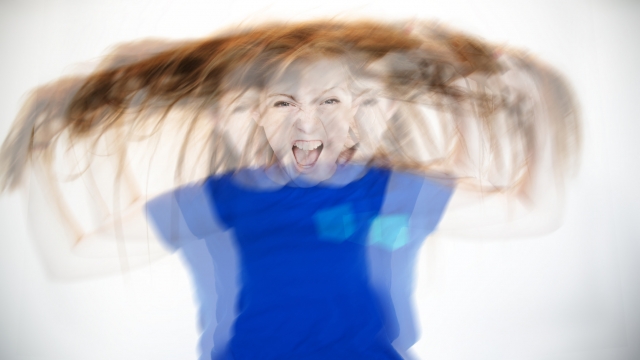 SMS
Signs Of ADHD Might Not Appear Until Adulthood
By Cody LaGrow
By Cody LaGrow
May 18, 2016
Attention deficit hyperactivity disorder might occur in adults who didn't show signs of ADHD as kids, according to a new study.
SHOW TRANSCRIPT

Researchers now say attention deficit hyperactivity disorder can occur in adults who did not show signs of ADHD as kids.

The study out of King's College London found "nearly 70 percent of the young adults with ADHD in their study did not meet criteria for the disorder at any of the childhood assessments. Adults with this 'late-onset' ADHD had high levels of symptoms, impairment and other mental health disorders."

The study was published in the Journal of the American Medical Association and examined 2,200 twins from the U.K. Researchers measured childhood ADHD symptoms at certain ages: 5, 7, 10, 12 and again as adults at 18.

Because they studied twins, researchers could look at their genes to make a few determinations. They found adult ADHD was less heritable than childhood ADHD and having a twin with childhood ADHD didn't put the other twin at a higher risk for developing late-onset ADHD.

Many questions still surround how the disorder develops in adults, like why it arises later, how it's similar to ADHD diagnosed in children and what's the best way to treat it.