Should You Jailbreak Your iPhone Or Root Your Android? 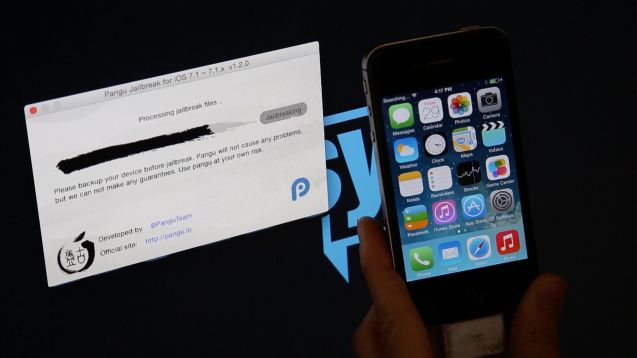 SMS
Should You Jailbreak Your iPhone Or Root Your Android?
By Leah Becerra
By Leah Becerra
September 2, 2015
Jailbreaking and rooting gadgets might seem like a harmless way to get more control of your device, but it could actually do a lot of damage.
SHOW TRANSCRIPT

Here’s a question: Should I jailbreak my iPhone or root my Android?

Your phone is built to perform at its best. Although some believe rooting an Android or jailbreaking an iOS device makes it better — that’s not necessarily true.

When you jailbreak one of Apple’s phones or tablets — or even an Apple Watch — you’re forcing the gadget to give you special permissions and options that aren’t normally available. You might want to do this to get an app that Apple hasn’t OK’d. Usually these non-Apple certified apps can be installed only after jailbreaking, through Cydia. Think of Cydia as the app store for jailbroken devices.

Rooting an Android is a bit different: What’s basically happening is you’re hacking the programming and giving yourself superuser (or root) access. That means you can change anything you want. There are some caveats, but you can make a device run faster, extend the battery life or even remove the junk apps that come preinstalled.

In both cases, you’re giving yourself keys you were never intended to have because there’s a good chance you might really screw something up. And once you’ve committed the hack, if something goes wrong, you’ve no one to blame but yourself.

And I should note: jailbreaking and rooting isn't illegal, but there’s a good chance you'll void your warranty and compromise your security, which is what happened when the KeyRaider malware compromised roughly 225,000 jailbroken iPhones.