Should The Government Be Giving Out Subsidies? 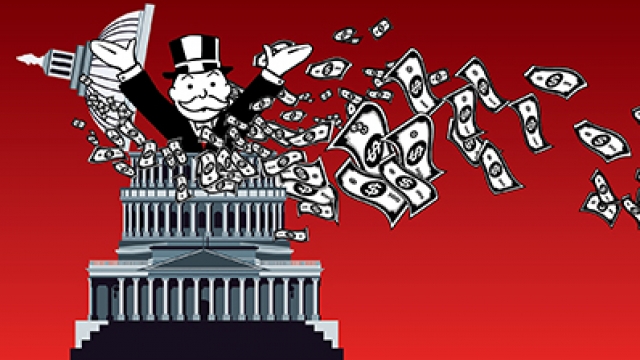 SMS
Should The Government Be Giving Out Subsidies?
By Kate Grumke
By Kate Grumke
April 12, 2016
This debate short is part of a series co-produced by Intelligence Squared U.S. and Newsy.
SHOW TRANSCRIPT

The auto industry, agriculture, the energy sector: What do they have in common? These industries benefit from government subsidies in the form of loans, tax breaks, regulation and other preferences. Critics from the left and right say that not only do these subsidies transfer wealth from taxpayers to corporations, but they also distort the markets and our economy. Proponents say that government has an important role to play in launching innovation via strategic investment, and its support helps American companies thrive. Do we need subsidies, or is this corporate welfare?