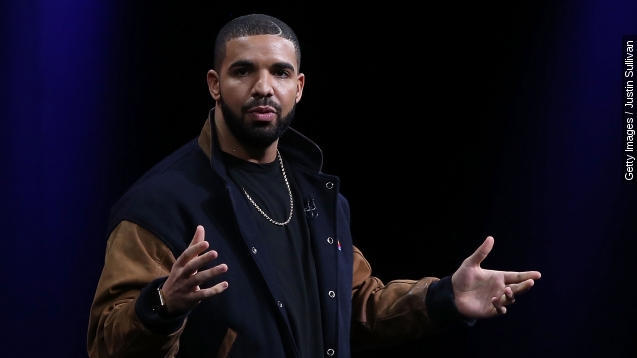 Police have confirmed two people are dead and three are wounded after a shooting at a nightclub early Tuesday morning in Toronto.

The shooting started inside Muzik nightclub and continued outside. (Video via CTV)

Police say there could be other victims and want those who have more information to call Crime Stoppers.

The event was a festival after-party hosted by rapper Drake, although officials haven't said if he was at the club during the incident.

"This has been a very difficult evening. ... We have had a spike in shooting this year in 2015," an officer said. (Video via CTV)

TMZ says there was also a shooting at the nightclub last year at the festival after-party.