Sheltering Syrian Refugees Is The Right Thing To Do 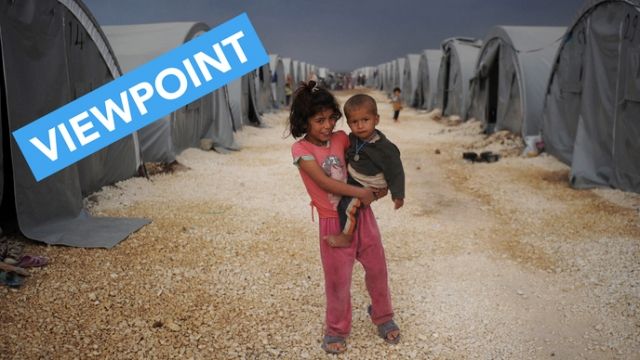 Since the Syrian civil war began in 2011, more than 4 million Syrians have fled the country, creating the greatest refugee crisis since World War II. Unlike Europe and Syria's neighbors, the U.S. has had the advantage of picking and choosing from afar, taking in just over 2,100 Syrian refugees since the war's start. The Obama administration has pledged to take another 10,000 in 2016, but there are some who suggest that we are falling well below the number that we can and should accept. Should the U.S. let in 100,000 Syrian refugees?

To hear a different perspective, be sure to watch "Screening Syrian Refugees Doesn't Work." Watch the full debate at Intelligence Squared U.S.