Severe Drought Has Zimbabwe Seeking $1.6B To Feed Millions 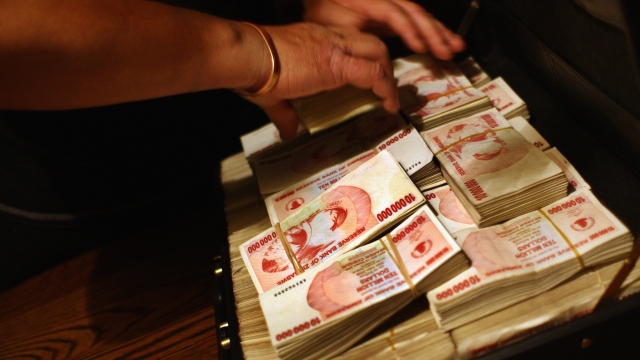 SMS
Severe Drought Has Zimbabwe Seeking $1.6B To Feed Millions
By Samantha Crook
By Samantha Crook
February 10, 2016
Zimbabwe estimates about 3 million people don't have enough to eat because the drought decimated harvests there.
SHOW TRANSCRIPT

Zimbabwe estimates about 3 million people don't have enough to eat because of the drought's impact on harvests. And the country is still recovering from an economic recession.

A large part of the money would be used to buy grain. It would also go toward improving irrigation infrastructure and school nutrition programs. (Video via Press TV)