Are You Serious? Outgoing? It's Not Because Of Birth Order 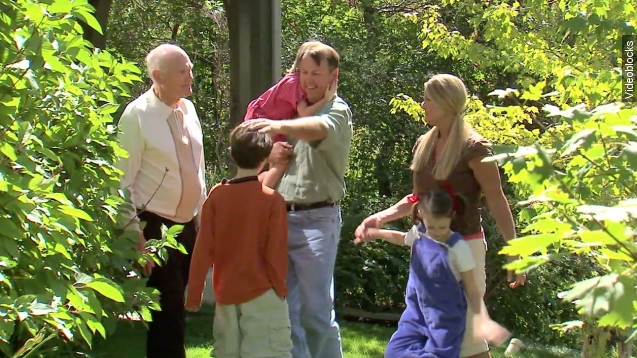 SMS
Are You Serious? Outgoing? It's Not Because Of Birth Order
By Ryan Biek
By Ryan Biek
October 20, 2015
A new psychological study seems to settle the debate on whether birth order determines personality and intelligence.
SHOW TRANSCRIPT

Does being an older brother or a younger sister make you smarter or more outgoing? A new study says the answer is no.

The idea that birth order affects intelligence and personality has been debated for roughly a century and gained steam in the '90s. The Family Niche Theory says older siblings are born physically superior and are more likely to become dominant. Later-born children supposedly have to find ways to distinguish themselves, and therefore become more extroverted.

But support for the theory has been mixed, so researchers at two German universities analyzed a massive database of more than 20,000 German, British and American adults to try to settle the debate.

They found that birth order has no effect on major personality traits like extroversion, emotional stability, agreeableness and conscientiousness.

And there was only a very small link between birth order and IQ. Older siblings showed slightly higher intelligence, although many of the numbers were self-reported.

Even that finding isn't necessarily biological, though.

One of the researchers told ABC Australia it could be that firstborns tutor younger siblings, and "teaching other people has high cognitive demands."

So don't worry: You and your siblings can all be extroverted, agreeable and conscientious.