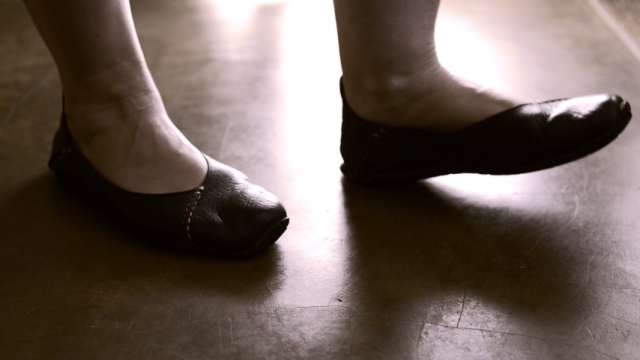 Some Austin, Texas, residents are warning others to watch out below after multiple reports of a man stomping on women's feet.

The so-called serial foot stomper has reportedly been targeting women in the Texas capital.

"I immediately pushed him off of me and asked him what the F he was doing, and he said this was normal for him and just casually rode off and then looked back and smiled," Kerry Kovacik told KEYE.

KEYE spoke to several women who had reported similar assaults by a man who could be the same person.

One Redditor posted a photo of the suspected assailant. Reddit users have attempted to keep track of the incidents over months with others adding a man matching the same description has also poked and elbowed women.

Some women have reported the attacks to Austin police. At least one victim told KEYE that Austin police said there's not enough information but that the case would remain open.