The Senate Is Fighting Against 'Monopoly Business' From Drug Companies 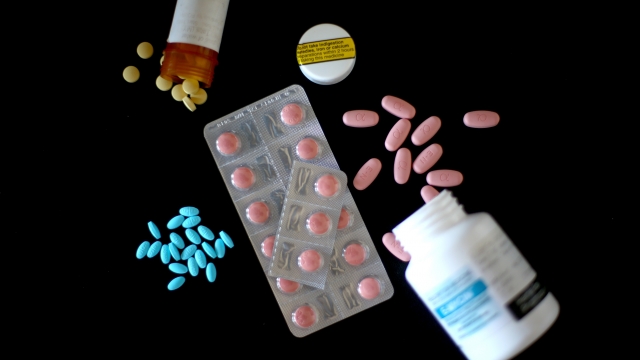 SMS
The Senate Is Fighting Against 'Monopoly Business' From Drug Companies
By Grant Suneson
By Grant Suneson
December 21, 2016
After an investigation, the Senate Aging Committee proposed some ways to fight spiking drug costs.
SHOW TRANSCRIPT

A Senate investigation is blaming what it calls the "monopoly business model" for making once-affordable prescription drugs cost hundreds of dollars more per dose.

The new report from the Senate Aging Committee looked at the practices of four companies. Those companies often acquired the drugs and then jacked up the prices just because they could.

Companies looked for drugs that treated rare conditions and had just one manufacturer. That meant there wouldn't enough patients to effectively complain when prices went up or enough competition to make a rival treatment.

The infamous Martin Shkreli became the face of the phenomenon. But his companies aren't the only ones using this model.

And taxpayers are at least partially footing the bill. Programs like Medicare, Medicaid and the V.A. paid $126 billion for prescriptions this year.

It's hard to prevent this kind of business strategy because it can be tough for smaller companies to break into the market. Application fees and access to generic medicine recipes can cost more than $100,000.

To combat this, Sen. Susan Collins proposed legislation that would waive pricey application fees for certain drugs and make it easier for smaller companies to compete in the pharmaceutical marketplace.