US Water Infrastructure Might Be Getting A $9 Billion Makeover 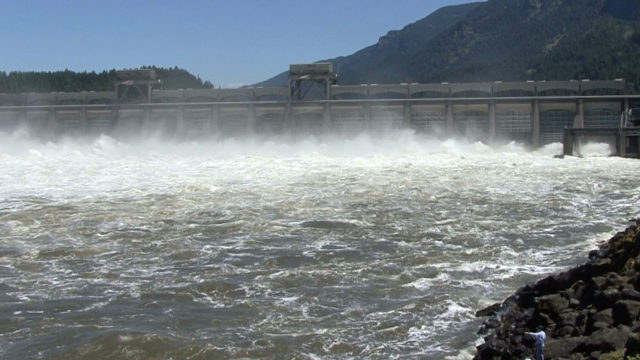 The Senate is pretty close to passing a $9 billion bipartisan measure to tackle water infrastructure in America. That includes the upkeep of ports and dams nationwide, as well as funding solutions for the lead-tainted water crisis in Flint, Michigan.

The Water Resources Development Act made its way quickly through a committee in April and is expected to get more than enough support to easily pass the Senate. It doesn't actually provide any new funds to spend, it's just a way for Congress to target projects it can put money toward in the future.

More than half of the $9 billion is for the Army Corps of Engineers so it can take care of the actual infrastructure around the water, but $220 million will go to fighting water contamination in Flint, which is still struggling to fix its lead problem.

This year, the measure has a lot more importance after historic rains in Louisiana killed 13 people and caused billions of dollars in damage. Louisiana Sen. David Vitter thinks the act could keep something like this from happening again.

A vote should happen before the end of the week. Majority Leader Mitch McConnell has made it a priority, and final negotiations on amendments were happening Wednesday.