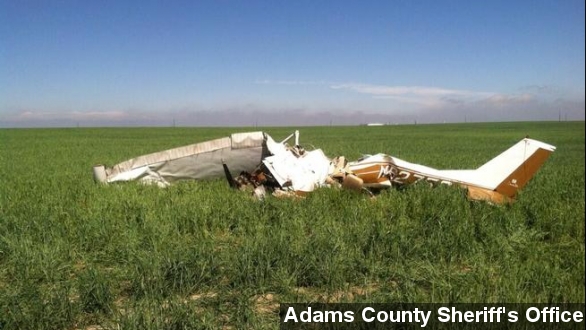 Investigators say selfies taken by an airplane pilot and his passengers may have caused a deadly plane crash.

The National Transportation Safety Board released a report detailing the crash that killed a pilot and a passenger in May.

Investigators say video from a GoPro camera found at the scene of the crash shows the 29-year-old pilot, Amritpal Singh, and his passengers taking selfies at low altitudes.

They believe the cellphone distracted Singh and led to the crash.

The report also says Singh did not meet the requirements to fly at night with passengers.

And the Federal Aviation Administration prohibits taking photos or using any personal electronic devices while operating an aircraft.

But pilot selfies are actually all over the Internet. A quick search of photo-sharing sites brings up dozens photos taken by pilots while in the air.

In December, Quartz investigated and made inquiries to several pilots who had posted their cockpit photos to Instagram, only to have most of them delete their accounts or make them private.