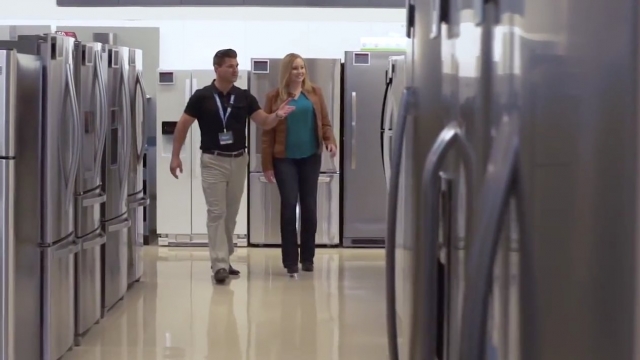 SMS
Sears And Kmart Will Close At Least 50 Stores After Poor Holiday Sales
By Ryan Biek
By Ryan Biek
February 11, 2016
Sears' stock is at its worst level in 12 years, and the company is running thin on assets to sell.
SHOW TRANSCRIPT

Sears and its subsidiary Kmart recently announced plans to close at least 50 stores sooner than expected.

Reportedly, the original plan was to close unprofitable stores over the coming months.

But the rush to close this group now makes some sense. Sears' stock has been hovering around a 12-year-low, and its expected fourth quarter total revenue is almost a billion dollars lower than the year before.

And compared to major department stores like J.C. Penney, Macy's and Kohl's, Sears and Kmart had the worst holiday sales.

In fact, many Wall Street analysts reportedly don't even track Sears anymore. Analysts have said the company isn't "viable as a retailer in its current form."

Last year, to gain funds, Sears sold assets like Sears Canada and Lands' End. But many are pointing out Sears' assets are running thin by now, making the need to close stores even greater.

This video includes clips from Lands' End and Sears and images from Getty Images.