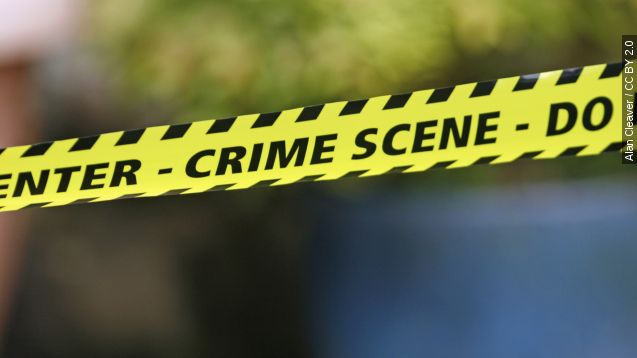 Authorities announced Tuesday a South Dakota family of six believed to have died in a house fire were actually victims of an apparent murder-suicide.

Fire crews were called to the home of Scott and Nicole Westerhuis near Platte on Thursday. Flames had engulfed the house when the firefighters arrived, and the victims inside were unidentifiable.

The state attorney general's office says an autopsy confirms the mother and four children died of gunshot wounds and the father's death was described as a "shotgun wound with manner of death as suspected suicide."

Prior to the release of the autopsy results, a neighbor told KDLT the family was very close and said they were the "best neighbors you could have."

"Oh, it’s devastating when you lose the whole family, all six of them. You can’t put your mind around it," Marcus King said. (Video via KDLT)

Authorities will continue to investigate a possible motive for the killings.