Science Gives Us Another Excuse To Drink More Coffee 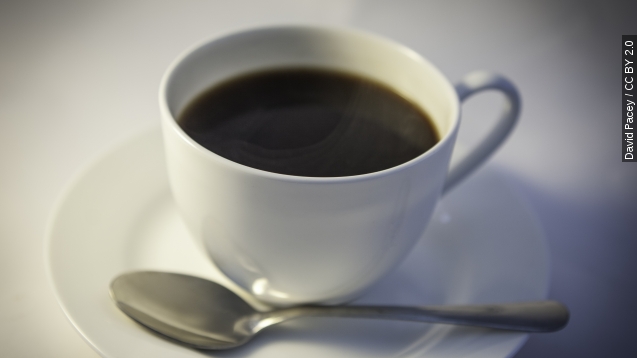 This may make you reach for a cup of coffee even after you're wide awake.

A new study published in the journal "Circulation" found people who drink between one and five cups of coffee daily have a roughly 15 percent lower risk of mortality in general.

Researchers examined more than 200,000 people over a 30-year span and found frequent coffee drinkers had a lower risk of dying from heart disease, diabetes, brain complications and suicide.

Regular coffee drinkers were also more likely to smoke, so the 15 percent lower risk of death was found after the researchers removed smokers from the calculations.

As with all correlational studies, coffee can only be linked to reduced risks, not causing them.

There could be a third variable causing both: for example, higher income, which would help people afford more coffee and get better nutrition and health care.

However, the researchers noted previous studies where coffee had direct health benefits, like helping lower insulin resistance, which could also be a reason for the lower risk of death.