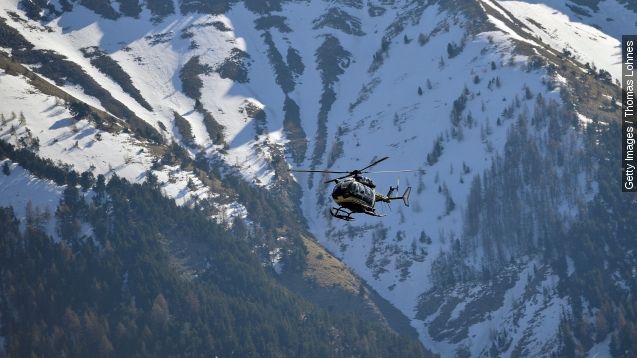 SMS
Schoolchildren Killed In French Alps Avalanche
By Ben Lawson
By Ben Lawson
January 13, 2016
Rescue workers say all members of a school group hit by an avalanche in the French Alps have been accounted for.
SHOW TRANSCRIPT

At least three people are dead after an avalanche in the French Alps hit a group of schoolchildren and a Ukrainian tourist.

Two other students and the teacher sustained serious injuries after the avalanche.

The incident occurred at the Les Deux Alpes ski resort near the Italian border. A 14-year-old was reportedly one of the people found dead.

All other members of the school group have been accounted for by rescue teams.