Scherzer Pitches His Way To History With Second No-Hitter 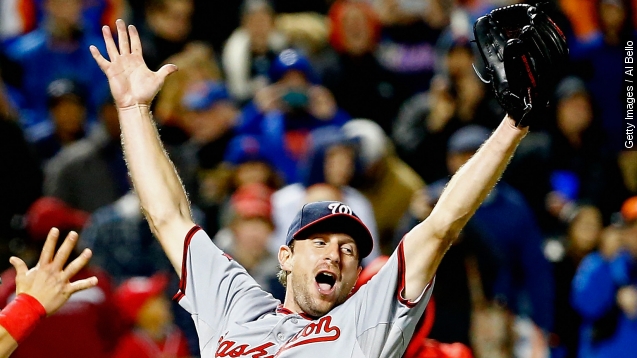 And even more incredibly, Scherzer matched Nolan Ryan's record for most strikeouts in a no-hitter with 17 — a record that stood for 42 years.

Unfortunately for Scherzer's opponent, the New York Mets, the game was also their second no-hitter of the season. The Mets were just on the wrong side for each.

The Mets might have lost the battle, but they won the war. The Nationals were one of the most favored teams before the season started, but ultimately the Mets took the division title, while the Nationals couldn't even make the playoffs.

At least Scherzer ended his season on top. As for the Mets, they begin their playoff run against the Dodgers on Oct. 9.