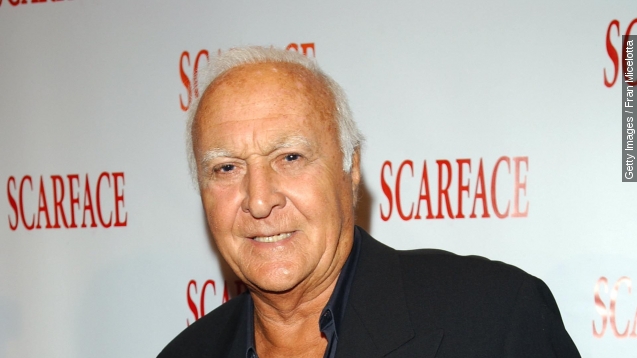 Veteran actor Robert Loggia has died at the age of 85.

Loggia was also nominated for an Academy Award for Best Supporting Actor for his role in the 1985 thriller "Jagged Edge," where he starred alongside Glenn Close and Jeff Bridges.

Loggia struggled with Alzheimer's for the last five years of his life. He is survived by his widow, three children and one stepchild.