Saudi Arabian Prince: It's 'Time For Women To Drive' 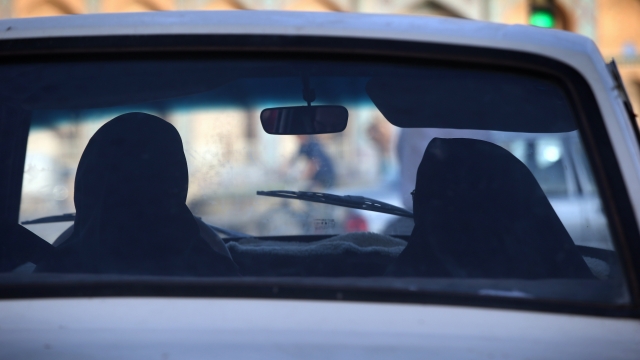 That's what one member of the Saudi royal family wants in his country, where it's still illegal for women to get behind the wheel.

Prince Alwaleed bin Talal posted the message on his Twitter account Tuesday, along with a link to a statement that outlines his thoughts on the ban.

It read, in part, "Preventing a woman from driving a car is today an issue of rights similar to the one that forbade her from receiving an education or having an independent identity."

SEE MORE: Saudi Women Demand An End To The 'Enslavement' Of Male Guardianship

Alwaleed's opinion is drastically different than what much of Saudi Arabia's government has said it believes.

Earlier this month, the country's most influential council refused to even consider giving women the right to drive.

Many women have tried to defy the ban in recent years, but those efforts have had little effect. Saudi Arabia is the only country where such restrictions are still enforced.