Sarah Jessica Parker Is Back At HBO, But Don't Expect 'SATC' 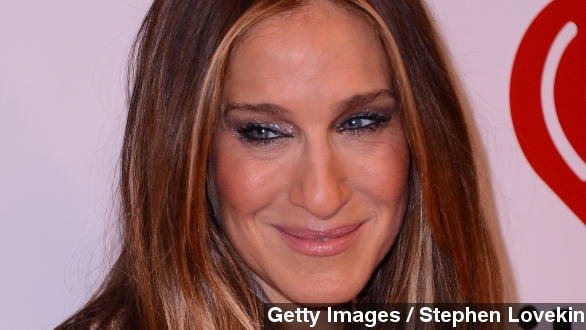 It's been more than 10 years since her other super-successful half-hour HBO comedy, "Sex and the City," ended its run — that was 2004. So, SJP, 30 minutes, HBO and one more indicator of success: girlfriends!

But ... dare I say ... I couldn't help but wonder: Will we get our hopes up too high for "Divorce"? It's hard to catch lightning in a bottle twice.

Stars who saw major TV hits in the '90s and 2000s have struggled to recreate the same small-screen magic — thinking of Matthew Perry and Lisa Kudrow here, among others. (Videos via NBC / "Go On," HBO / "The Comeback")

Then again, SJP's career has been pretty quiet post "SATC" — maybe she's been waiting for the right project. (Video via Sony Pictures Entertainment / "Did You Hear About the Morgans?")

Deadline notes many networks have "actively pursued" her over the years for other TV projects, but she never signed on.