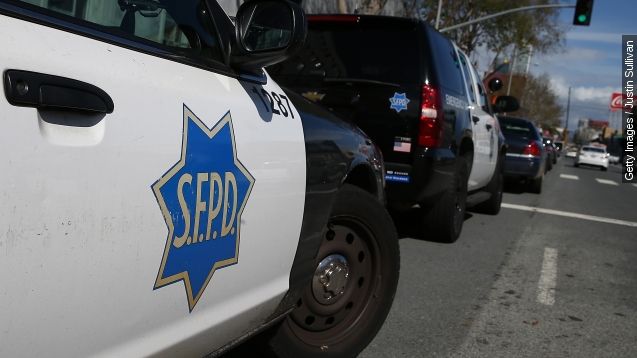 A reformed man or one of the most dangerous crime bosses in San Francisco?

On Friday, a federal jury decided Raymond "Shrimp Boy" Chow was the latter. The jury found Chow guilty on 162 counts, the most severe of which was ordering the murder of the leader of a group Chow later took over. (Video via KNTV)

Prosecutors allege after Chow had Allen Leung killed, he took over the Ghee Kung Tong fraternal group and used the organization for racketeering, money laundering and trafficking stolen goods. (Video via KRON)

Chow previously served prison time for a conviction in 2000 but got out early and said he was a reformed man.

"I can promise you I'll do my best, the best for the community," Chow told KGO-TV during a 2009 interview.

But there were still questions about Leung's death and what Chow was doing after his prison release. In a post-verdict press conference, Chow's defense attorneys insisted they'll appeal, saying the witnesses who took plea deals to testify against him weren't reliable.

"(It) was predicated on the testimony of five snitches that no rational human being would believe," attorney J. Tony Serra told reporters. "We feel like we have been stabbed in the back by the jury."