San Francisco Is Going Solar — One New Building At A Time 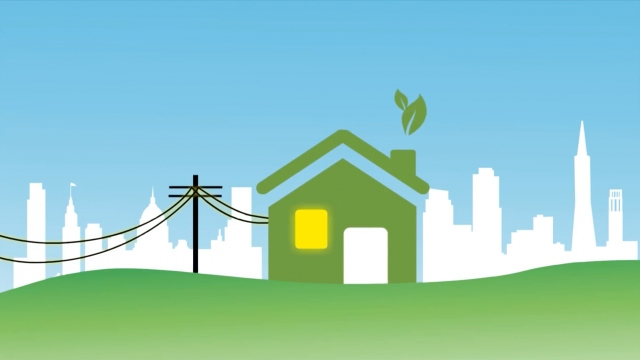 The new ordinance will help the city reach its goal of eventually becoming 100 percent powered by clean energy.

An op-ed in the San Francisco Examiner said that based on projects in the pipeline, the law would result in 50,000 solar panels, which could prevent some 26.3 million tons of carbon dioxide emissions annually.

This new San Francisco legislation one-ups California's law that says buildings with 10 floors or less must make 15 percent of their roofs "solar ready," or unshaded by the sun.

The city's law will likely be a bigger deal for new residential projects than for commercial ones because even with incentives, residential solar system installs in the area cost more than $17,000 on average.

Although, as Engadget points out, there aren't many new buildings in the Bay Area going up with fewer than 10 floors. The law goes into effect Jan. 1, 2017.