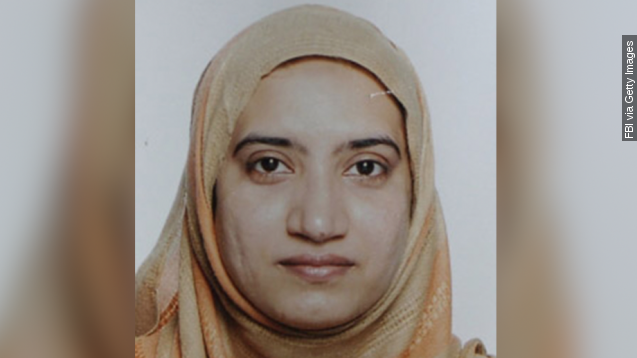 In the wake of the San Bernardino shooting that killed 14 and injured more than 20, the FBI was criticized for missing social media posts from the attackers that supported violent jihad during background checks.

But FBI Director James Comey says those posts never happened. Instead, he said shooters Syed Farook and Tashfeen Malik sent private messages with those radical sentiments. But that didn't stop the media from jumping all over the "missed red flags" narrative.

“It turns out, authorities say, what she sent on social media long before should have set off red flags,” ABC News said.

“Well before she applied to come to the United States, officials say, Tashfeen Malik was expressing support for violent jihad on social media,” NBC News reported.

“But despite that she passed not one, but three background checks before being granted entrance into the country,” Fox News said.

The GOP debate even spent a good amount of time focusing on it.

“This lady who came over here and shot up San Bernardino was posting things on Facebook. Yet we were restricted from looking,” Mike Huckabee said during the GOP debate

Malik did pledge her allegiance to ISIS in a later-deleted post just after opening fire at the Inland Regional Center on Dec. 2.

Comey also told the media the FBI found “no indication of direct contact with a foreign terrorist organization.” The investigation is ongoing.