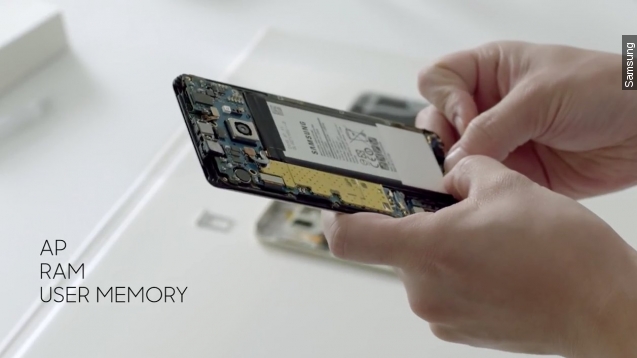 It's welcome news for the company whose profits have been on a decline for almost two years.

Instead, third-quarter profits came mostly from displays and chips –– the kind companies like Apple are actually using to compete with Samsung phone sales.

Samsung's stock rose significantly after the Q3 estimates. The only question is if the profits can last. Analysts don't expect Samsung's smartphone sales to rebound for at least a year.