Samsung's Next Smartphone Might Fold To Fit In Your Pocket 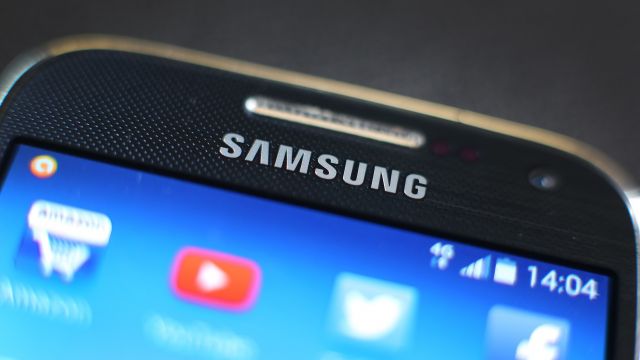 SMS
Samsung's Next Smartphone Might Fold To Fit In Your Pocket
By Calvin Stovall
By Calvin Stovall
June 7, 2016
The smartphone market is saturated, and competition is stiff. Samsung is hoping flexible phone screens will change things in 2017.
SHOW TRANSCRIPT

Samsung is about to throw the smartphone game a curve.

Bloomberg reports the South Korean company is readying the release of phones with bendable screens.

Samsung first teased the concept in 2008 but has since dragged its feet in releasing the groundbreaking OLED technology to consumers.

Now, Samsung will reportedly offer two models of foldable phones as soon as 2017— one with a 5-inch display that unfolds into an 8-inch screen, and a larger phone whose screen folds up like a flip phone.

At Samsung's 2013 CES keynote an executive said, "This kind of display technology is going to allow our partners to create a whole new ecosystem of devices — devices with bended, foldable and rollable screens."

At this year's CES, LG shared an OLED prototype with journalists. Unlike LED screens, OLED technology does not require a backlight or glass cover to display content.

Smartphone sales have been down across the board recently, but Samsung might prove it can bend — not break — under the pressure.

This video includes clips from Twitter, Samsung and YourTechSimplified.