Samsung Issues Another Huge Recall For One Of Its Products 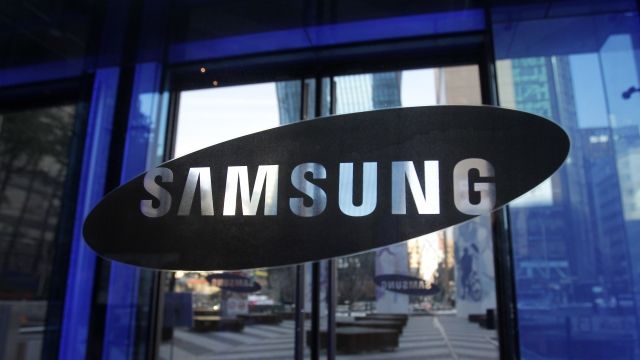 SMS
Samsung Issues Another Huge Recall For One Of Its Products
By Grant Suneson
By Grant Suneson
November 5, 2016
The recall involves millions of washing machines that could violently come apart, as past reports have shown.
SHOW TRANSCRIPT

Stop us if you've heard this one before. Samsung is recalling some of its products because there's a risk they could basically explode.

The South Korean tech company is recalling 2.8 million washing machines made over the past five years, citing safety concerns.

Some who used the washing machines said in a class action lawsuit that the washers violently fell apart and damaged nearby walls. Someone even said a malfunctioning appliance broke a jaw.

This is only Samsung's second-biggest marketing disaster of 2016, following reports that its Galaxy Note 7 phones tended to overheat and explode.

But the bad news didn't seem to hurt Samsung's stock for long.

Visit the Consumer Product Safety Commission website to see if your washing machine is recalled. Samsung is offering those affected a free repair or a rebate for a new washer replacement.

A Business Insider report speculates that Samsung could also be replacing some of its staff soon if it's 1995 stunt of publicly burning a bunch of faulty phones is any indication.