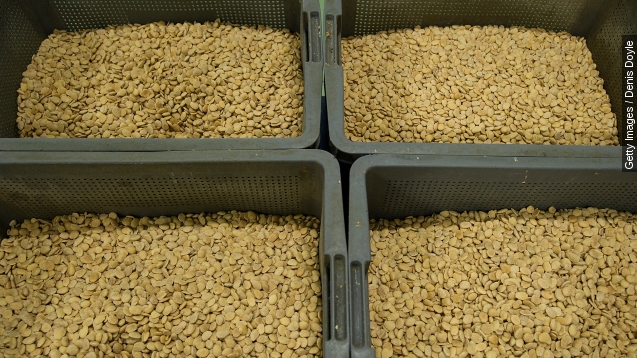 SMS
Salmonella Outbreak Linked Back To Nut Butter Spreads
By Grant Suneson
By Grant Suneson
December 3, 2015
JEM Raw Chocolate has issued a recall on all of its nut butter spreads after 11 people in nine states fell ill with salmonella bacteria.
SHOW TRANSCRIPT

The Centers for Disease Control and Prevention has issued a warning about a salmonella outbreak it believes to be from a line of nut butter spreads from Oregon.

JEM Raw Chocolate's nut butter spreads of Bend, Oregon, have been linked to illnesses in people from nine states, including California, Hawaii and New Jersey.

Those afflicted with the salmonella bacteria will generally have diarrhea, fever and abdominal cramps within three days of exposure. There haven't been any reported deaths or hospitalizations.

JEM Raw Chocolate quickly issued a recall for all of its nut butter spreads. The company says it's never had any issues with salmonella before.