Twitter's Hopes Of A Bid Just Got Dashed ... Again 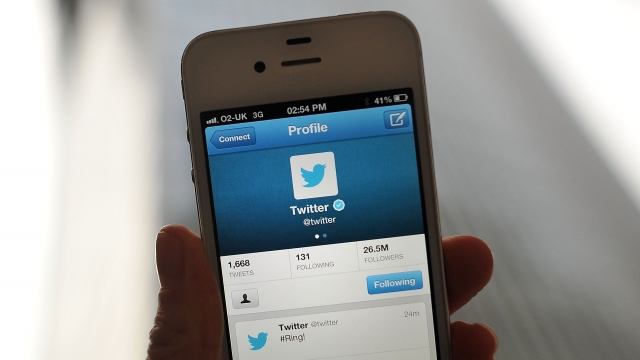 It's no secret to tech industry followers that Twitter is struggling.

SEE MORE: Can This Strategy Finally Make Twitter Competitive With The Big Dogs?

It's also facing pressure from investors. The company is still operating at a loss despite going public in 2013.

San Francisco software company Salesforce could have been Twitter's knight in shining armor. It was rumored to have been considering a bid for the social media company.

But the Salesforce CEO dashed those hopes Friday when he told Financial Times Twitter "wasn't the right fit."

Salesforce joins the ranks of Disney and Google. All three were rumored to have been considering a bid on the company — but they decided against it.

Without any clear prospects for a sale, Twitter now faces the unenviable task of trying to renovate its business model and attract a new round of suitors.