No Survivors After Russian Plane Crashes In Egypt 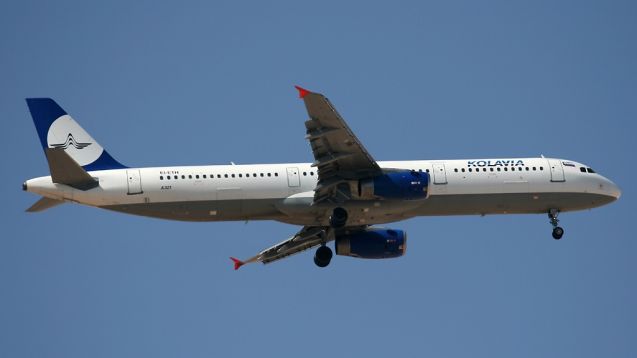 A Russian airliner has crashed in central Sinai, Egypt. Two hundred twenty four people were on board, most of whom were Russian.

Officials say there are no survivors from the crash. About 100 bodies have been recovered so far.

The plane was operated by Russian airline Kogalymavia. It was discovered in two pieces: one had crashed into a large rock and a smaller tail section had caught on fire.

The cause of the crash is still unknown, but the plane’s black box was discovered at the crash site.

Russian President Vladimir Putin has ordered an official investigation into the crash and a criminal case has been opened against the airline.

Putin has also declared Nov. 1 as a national day of mourning for the victims and their families.

This video includes images from Aktug Ates and Getty Images and music by Chris Zabriske / CC BY 4.0.