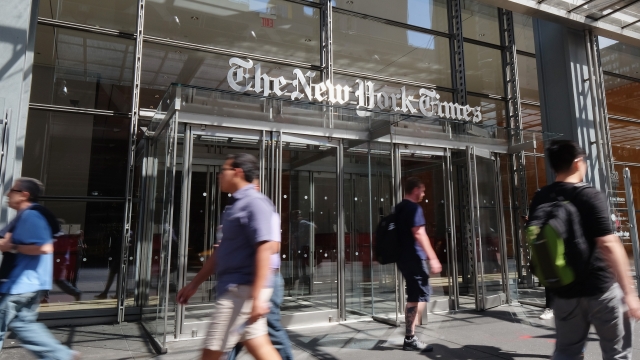 Authorities believe hackers working with Russian intelligence have attempted a series of cyberattacks against The New York Times and other U.S. media outlets.

It's unclear how successful the attacks were or what other outlets might have been targets. The New York Times says its Moscow bureau was targeted, but that, so far, nothing appears to have been lifted from internal systems. However, CNN cites U.S. officials who said individual reporters from the The New York Times were victims of the attacks.

Officials say Russian agencies are trying to peek into the U.S. political system. Reporters can have valuable contacts in the government and sensitive information in unpublished work.

Evidence of the latest cyberattacks came two months after private investigators discovered Russians hacked the networks of the Democratic National Committee. American intelligence officials believe that incident and this most recent one are related.