Diplomat Says Trump Campaign And Russia Were In Communication 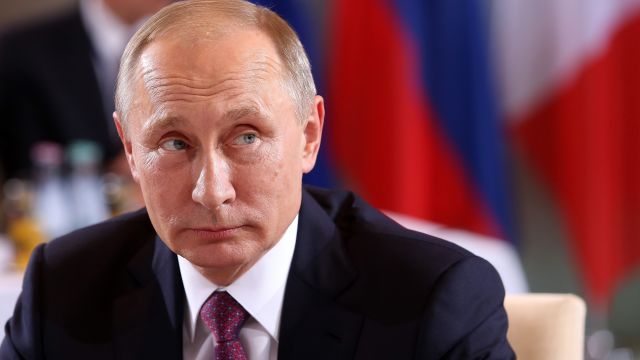 A past business venture in Moscow and a series of positive comments have led people to believe President-elect Donald Trump and his team were in contact with Russia during the campaign.

And one Russian diplomat told a state-run news agency that speculation might not be so far off.

He said "there were contacts" between members of Trump's team and Russian representatives.

Another government official would not comment on that particular remark but did say the interactions were necessary to clarify some of Trump's past statements or convey Russian journalists' interview requests.

A spokeswoman from the Trump campaign said there was no contact between the two parties prior to the election Tuesday. Trump has also repeatedly denied the connection.

Connected or not, many Russians celebrated when they got news of Trump's election, while Russian President Vladimir Putin reiterated his wish to renew close ties with the U.S.

Some Russians even joked about swaying the election results. American officials have blamed Russia for hacking the Democratic National Committee and leaking emails from Hillary Clinton's campaign chairman to WikiLeaks.