Russia Won't Be Banned From Competing At The Summer Olympics 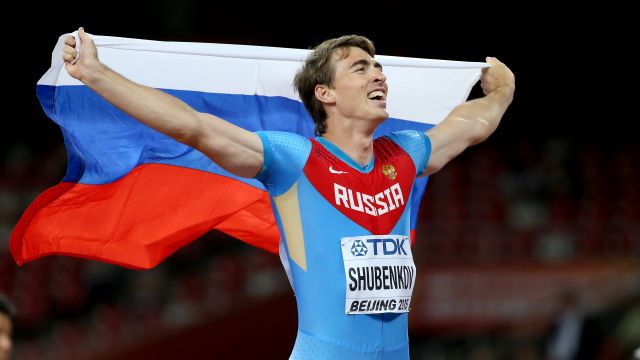 SMS
Russia Won't Be Banned From Competing At The Summer Olympics
By Matt Moreno
By Matt Moreno
July 24, 2016
The country's track and field team is still banned from competing.
SHOW TRANSCRIPT

The International Olympic Committee won't be barring all Russian athletes from competing at the 2016 Summer Olympics.

The IOC handed down the decision Sunday, roughly a week after a damning independent investigation found that the state-backed doping scandal starting in 2012 extended far beyond just Russia's track and field athletes.

Originally, only Russia's track and field team was barred from competing, but many speculated that would expand across all teams after the World Anti-Doping Agency called for a full ban of Russian atheletes.

Russia will be sending one track and field athlete to the games, though. Darya Klishina, a Russian long jumper, will be competing independently from the country after receiving special permission from Olympic officials to do so.

There's no word yet on Russia's status regarding the 2018 Winter Olympics.

This video includes clips from RT, NBC Sports and images from Getty Images.