Russia Wanted To Send Monitors To Watch The US Presidential Election 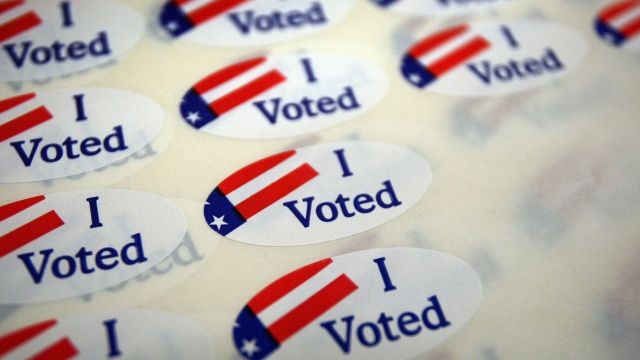 Russia reportedly tried to send diplomats to the U.S. to monitor the upcoming presidential election.

But American officials weren't having any of it.

According to Russian media, representatives from the Central Elections Commission spoke with the U.S. State Department about sending a delegation of monitors to polling stations on Nov. 8.

And the U.S. reportedly quickly shot down the idea.

And officials in Oklahoma, Louisiana and Texas even threatened to put Russian agents in jail if they catch them at polling places on Election Day.

Instead of sending monitors, the State Department suggested that Russia participate in the Organization for Security and Cooperation's routine monitoring of the vote in Europe, but that level of access reportedly wasn't good enough. The organization will watch the election with 439 people from 10 different countries.

Several media outlets have speculated that Russia is trying to "embarrass" the U.S. over Donald Trump's repeated complaints about alleged election fraud.

"This whole election is being rigged," Trump said.

But in the past, the U.S. has sent its own representatives to monitor elections in countries that have a history of voter fraud.

Tensions between the two nations have been high ever since the U.S. blamed Russia for a series of hacks related to leaked emails from the Democratic National Committee and Clinton campaign staffers.