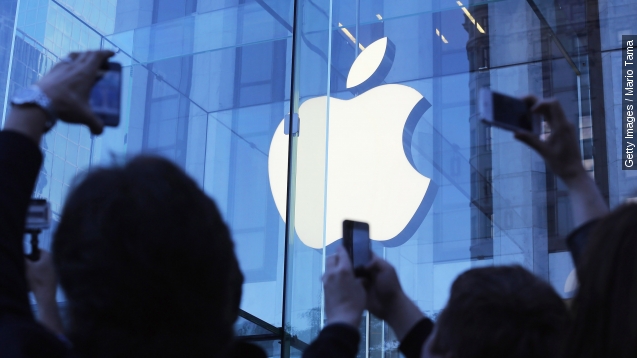 Looks like we are going to have to wait a little longer to get an official announcement on a subscription TV service from Apple.

Bloomberg cites anonymous sources who say the company won't be revealing anything about the service at its September event as it was originally rumored.

Rumors have been floating around about the service for a while now. Everyone seems to be waiting to see if Apple's going to shake up the TV industry the same the way it did the music industry with iTunes and the iPod.

But right now it looks like Apple is struggling over a price point with the major TV networks. Bloomberg's sources say the company wants to offer a package at $40 a month.

Sling TV is probably the closest comparison to the product Apple is trying to put out. While that service did manage to lock down traditional deals with cable providers, the big four networks are notably absent. (Video via CNET)

But if anyone can do it, it's probably Apple. It just might take a while before the company manages to set anything in stone.