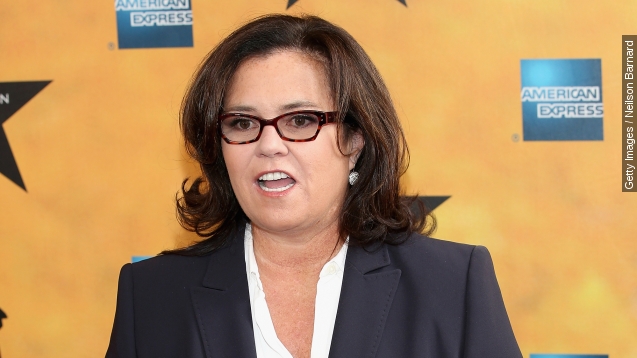 The same day Rosie O'Donnell announced her daughter was missing, she updated her fans that Chelsea O'Donnell had been found and was safe in police custody.

Police had been looking for Chelsea since August 16th. And not only was the 17-year-old missing, she had supposedly stopped taking medication and was in need of medical attention, according to her mother.

Luckily, Rosie was able to thank her followers for their support just hours later after learning that Chelsea was safe.