Rory McIlroy Drops Out Of Olympics Over Zika Virus Concerns 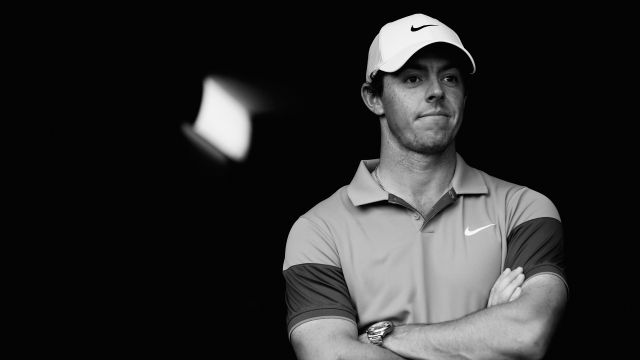 SMS
Rory McIlroy Drops Out Of Olympics Over Zika Virus Concerns
By Ryan Biek
By Ryan Biek
June 22, 2016
The pro golfer from Northern Ireland is ranked No. 4 in the world.
SHOW TRANSCRIPT

The world's biggest sports competition is going to be without one of golf's biggest names.

Rory McIlroy, ranked No. 4 in the overall world standings, has decided not to compete in the Olympic Games because of concerns over the Zika virus.

McIlroy said in a statement, "Even though the risk of infection from the Zika virus is considered low, it is a risk nonetheless and a risk I am unwilling to take."

It can't be good news for the sport of golf, making its Olympic return after a 112-year absence, or for Ireland, which McIlroy had pledged to play for.

The virus is spread through mosquito bites and is known to cause birth defects. Brazil has been facing a Zika outbreak since May 2015.

It's unclear how risky it is to visit Rio de Janeiro this August. More than 100 distinguished physicians and scientists have called for the Olympic games to be moved.

Just four months ago, the World Health Organization said Zika was "spreading explosively." But the organization has also maintained the risk for the Olympics is very low. A Brazilian official cited a University of Cambridge study which found of the 500,000 foreign tourists traveling to the games, one will get infected.

McIlroy may have company. Rickie Fowler, the world's No. 6 ranked golfer, is reportedly also questioning if he'll play in the games.