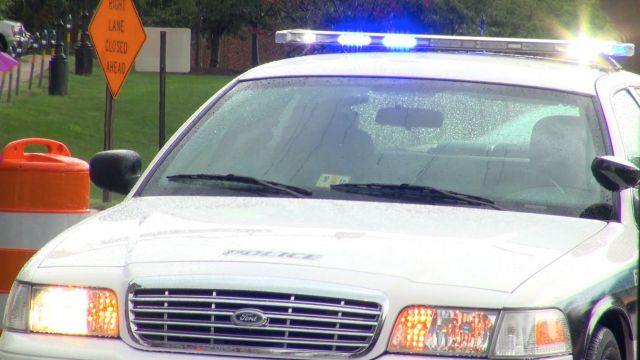 SMS
Rollover Bus Crash Kills 9, Injures More Than 40 In South Texas
By Katie Link
By Katie Link
May 15, 2016
Investigators are working to determine if rain was a factor in the accident.
SHOW TRANSCRIPT

Federal officials are investigating the cause of a deadly bus crash in south Texas.

At least nine people were killed and more than 40 injured when the charter bus rolled over in Webb County, Texas, on Saturday morning.

KGNS reports the bus was traveling to a casino in Eagle Pass when the driver lost control. No other vehicles were involved.

"The way I saw the bus, I had to know there were fatalities," a witness told KSAT.

The bus — owned by OGA Charters — was carrying 51 people. Seven passengers died at the scene; two more died later at a nearby hospital.

The driver of the bus is among the survivors. Troopers say rain may have contributed to the accident. An investigation into the crash could take weeks to complete.

This video includes clips from KENS.