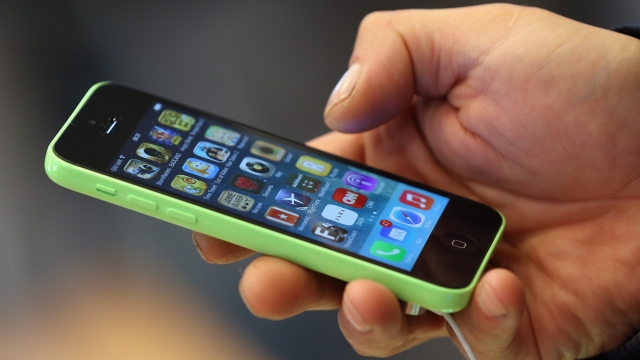 Some of the biggest names in tech are partnering up for what they're calling the Robocall Strike Force.

It may sound like a "Transformers" rip-off, but the strike force could actually be the best thing to happen to your phone since unlimited texting plans came out.

SEE MORE: T-Mobile Thinks It's Changing The Industry With This New Plan

Verizon, Apple, Google and Microsoft are among more than 30 tech companies that will work with the Federal Communications Commission to try and stop those annoying pre-recorded calls and unwanted texts from reaching your phone.

It's supposed to work like the famously unhelpful National Do Not Call Registry, but in reverse. The strike force wants to find the source of those messages and block them before they get to you.

The FCC pushed for phone makers and service providers to get on board with the strike force, noting that unsolicited messages are the number one complaint from consumers.

The Robocall Strike Force hopes to have definitive plans for how it will create and implement its anti-robocall technology by October 19.