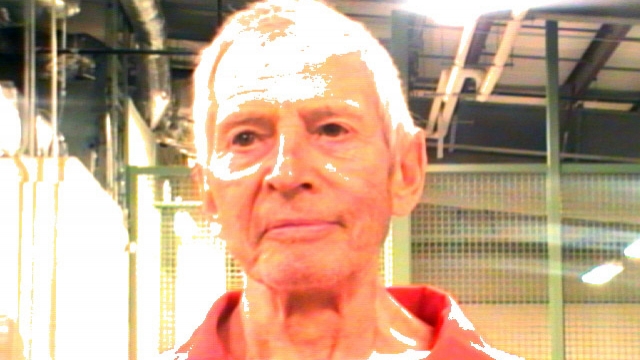 Millionaire Robert Durst — the focus of the HBO documentary "The Jinx" — has been in limbo over suspected crimes for nearly a year now. But a guilty plea to gun charges could open the door to a murder trial.

On Wednesday, Durst pleaded guilty in a Louisiana federal court to possessing a gun as a convicted felon.

He's expected to serve his sentence in California. Once he's back in the state, Los Angeles prosecutors can arraign Durst for the death of his friend Susan Berman over 15 years ago.

Durst became widely known after the HBO series aired last year. Filmmakers questioned him over Berman's death and the disappearance of his ex-wife in 1982, and it appeared Durst didn't realize his microphone was still on between shots.

"What the hell did I do? Killed them all, of course," Durst said.

Durst was later arrested in a New Orleans hotel, with FBI investigators saying they feared he planned to leave the country. (Video via ABC)