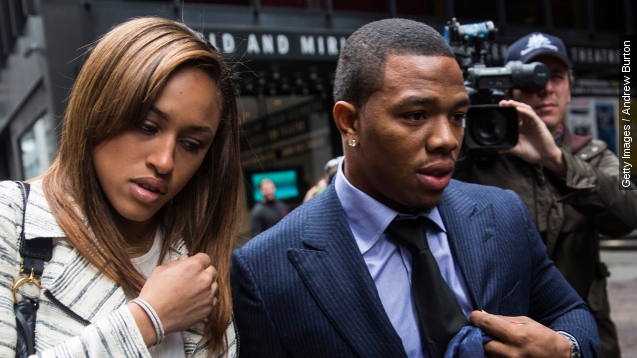 Rice entered the pretrial intervention program last year after pleading not guilty to the third-degree charge of aggravated assault.

The program was expected to take a year to complete and allow Rice to avoid jail time. It was also possible his arrest for the alleged incident would be expunged, but that is yet to be announced.

While Rice already won his appeal against the NFL's indefinite suspension, the former Baltimore Ravens running back is still a man without a team. Despite rumors of interested teams, no one has signed him.