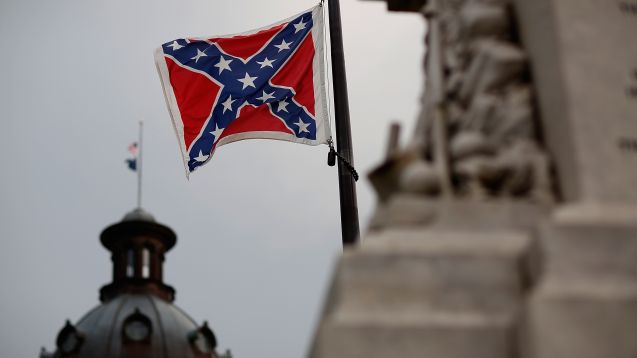 "It's time to move the flag from the capitol grounds," South Carolina Gov. Nikki Haley said during a speech Tuesday.

After that call for the Confederate flag to come down from the South Carolina statehouse, CNBC reports the sale of Confederate flags spiked, taking Amazon's top three spots for biggest sales gainers over the previous 24 hours.

But those looking to buy one may be running out of luck. Amazon, along with Wal-Mart, eBay, Sears, Kmart, Target and even Etsy.com have all said they will stop selling Confederate flags in stores and online.

Even prominent flag-maker Valley Forge says it will stop making the rebel flag.

And most Americans probably won't have a problem with the new policies. According to a 2011 Pew Research poll, only 9 percent of Americans said they react positively when they see a Confederate flag.

It's unclear when the flags will be removed from stores and websites. As of Wednesday, you can still find Confederate flags on eBay, while it appears Amazon has already removed the stars and bars from its website.