Restaurant Bans Customer For Berating Employee Who Has Autism 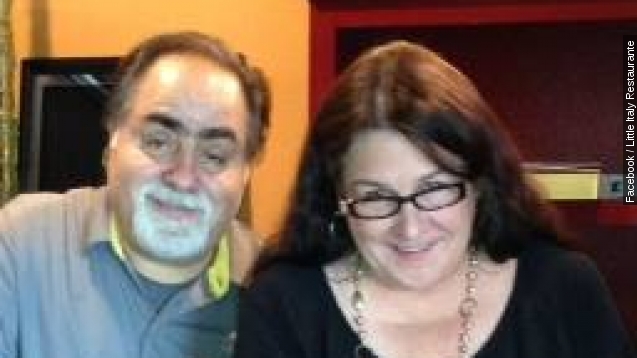 SMS
Restaurant Bans Customer For Berating Employee Who Has Autism
By Ben Lawson
By Ben Lawson
November 17, 2015
A restaurant in Anchorage, Alaska, has banned a customer after he went on a tirade against a delivery driver who has autism.
SHOW TRANSCRIPT

A restaurant owner says she has "fired" a customer after he berated an employee who has autism.

The owner of Little Italy Restaurante in Anchorage, Alaska, says the customer became angry over a delivery mix-up and accused the employee of being "an idiot and strung out on drugs."

On Facebook, the owner wrote about her decision to stand by the driver over the customer: "He is a seriously accomplished University student, has an amazingly inquisitive personality, a wicked sense of humor and one helluva work ethic!"

Her post has since received nearly 30,000 likes and garnered heaps of praise in the comments.