Researchers (Funded By Coke) Say Soda May Not Be The Problem 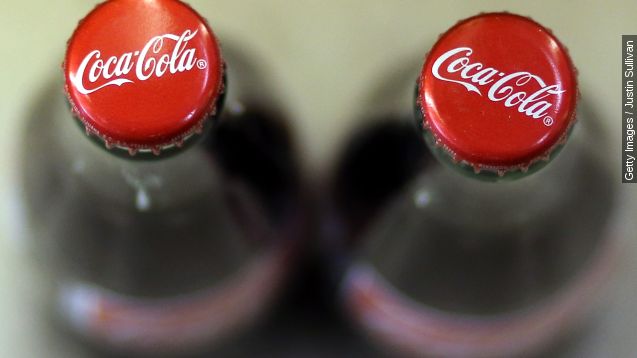 SMS
Researchers (Funded By Coke) Say Soda May Not Be The Problem
By Jamal Andress
By Jamal Andress
August 10, 2015
Coca-Cola's new research group has a message for consumers: Lack of exercise, not sugary drinks, might be the problem.
SHOW TRANSCRIPT

"Most of the focus in the popular media and the scientific press is, 'Oh you're eating too much.' Blaming fast food, blaming sugary drinks and so on," said University of South Carolina professor Steve Blair.

After the info-graphic heard 'round the world, Coca-Cola has a new message for consumers: Exercise more because we don't really know if sugary drinks are the problem.

Coca-Cola is providing funding for a group of scientists to research proper "energy balance." Or in other words, the biggest soda company on the planet is paying for research that emphasizes the importance of exercising.

According to The New York Times, Coca-Cola donated $1.5 million last year to start the research organization and has given $4 million since 2008 to the organization's founding members.

As you might imagine, the organization, known as the Global Energy Balance Network, is being met with some skepticism from news outlets and the general population.

But perhaps, desperate times call for desperate measures: 2015 marked the 10th straight year of a decline in soda sales for Coca-Cola and its biggest competitor, Pepsi. Many attribute the drop in sales to customers choosing what they consider more healthy drink options, like juice and flavored water.

Not only that, but school districts around the country have removed soda machines from school cafeterias.

According to the Global Energy Balance Network website, the group has executive committee members from the  United States, Denmark, China, Lebanon, Australia and Venezuela.