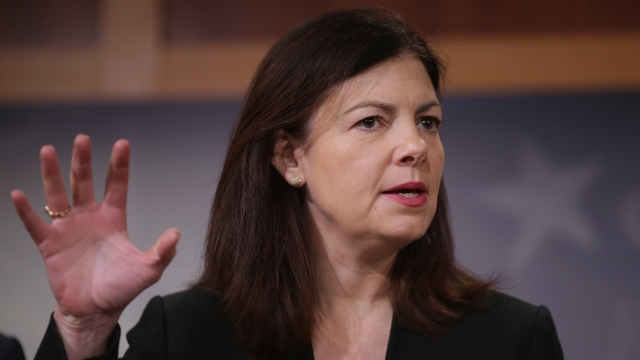 The match-up was a tight one. It was widely regarded as a race that could define which party controls the Senate — and the confirmation of a Supreme Court justice.

But Ayotte slipped up on that front one month before the election.

"Would you tell them to be like Donald Trump? Would you point to him as a role model?" a panelist asked Ayotte during the NECN debate.

"I think that certainly there are many role models that we have, and I believe he can serve as president, and so absolutely — I would do that," Ayotte responded.

She later said she "misspoke" and that neither Trump nor Hillary Clinton is a role model. But her opponent ran with the moment.